Our Herbie is protected by RustStop® – an electronic rust protection system we highly recommend since we installed it in the year 2013 while we were on our Africa trip!

Meanwhile Domi ended up selling this unique product together with his friend Friedrich as its European master distributor. And here’s the entire story about this journey…

After we reached the Cape of Good Hope in South Africa, the most southwestern point of the African continent, we received an invitation by the fellow travelers Arno and Elize van der Merwe from Mossel Bay. We spent memorable times together.

Arno’s travel companion was a Toyota Hilux named “Bakkie” and Domi wondered about its remarkable good condition. Even though they lived right at the sea, we couldn’t spot any rust on it. Eventually Arno let the cat out of the bag and showed Domi an electronic module called “RustStop®”, which was mounted to the car.

Needless to say that we were eager to get such a device for Herbie too. So we did! While hea 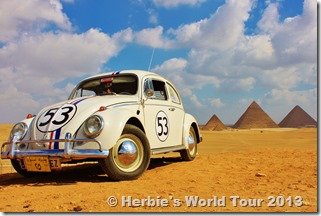 ding East we stopped by the head office of RustStop®, as this is a South African company. They already invented this kind of rust protection system back in the 80ies. Normally Domi would have to polish the chrome parts at least every month in order to avoid rust, especially on the cheap repro bumpers and hub caps. Since RustStop® is installed, Domi has never polished the chrome again. And within two years of driving in various weather conditions we cannot spot any new rust!

So it came to pass that we decided to take this unique product back home and sell it as its European master distributor. And here we are – you can find Domi’s and Friedrich’s RustStop® shop at www.ruststop.at. Look and see yourself! 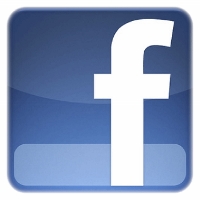