Namibia – we entered this country in the Southwest of Africa coming from Angola. A lot of things have changed by then. The Republic of Namibia, which gained its independence from South Africa not until 1990, offers vast but harsh landscapes.

From now on Herbie has to be driven on the other side of the road, even though we still have the steering wheel on the left hand side. But Zainab did a great job cruising across those wide open spaces and underneath that big Namibian sky. 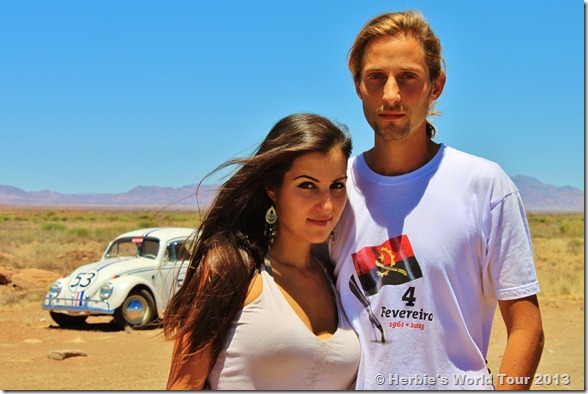 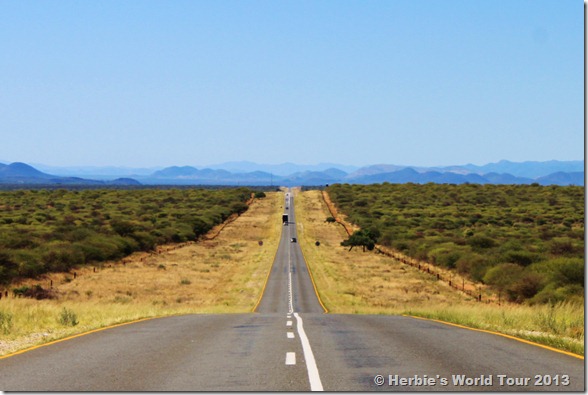 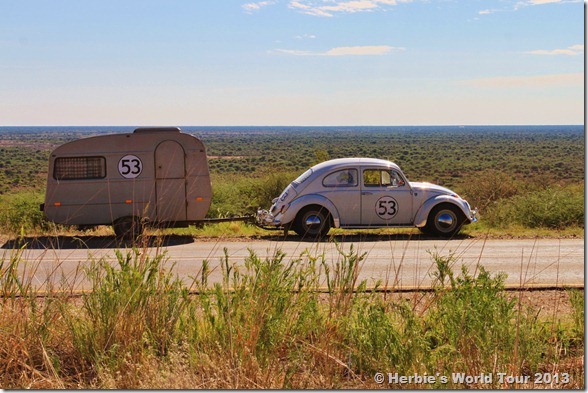 2 thoughts on “The Southwest of Africa”