Thanks to our Pretorian friend Wernher Hartzenberg, Domi got the chance to get to know real motorsport legends as well as very rare Porsches and engines. 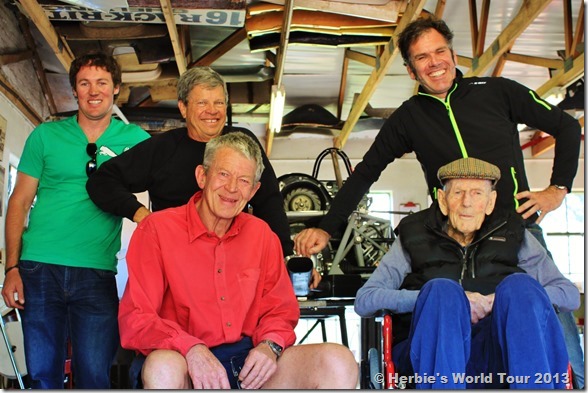 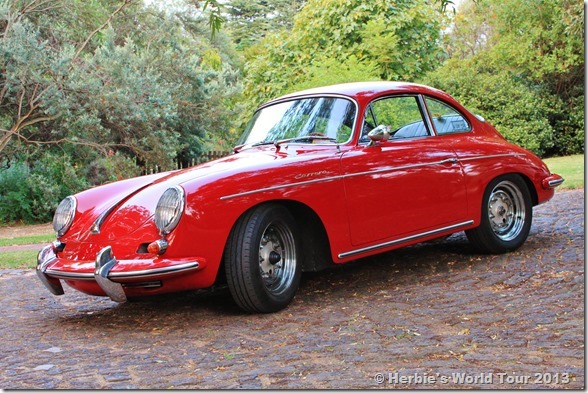 A pretty valuable Porsche 356 A Carrera from 1963 powered by an air-cooled four-cam engine, owned by Clive Winterstein, a famous collector from Johannesburg. 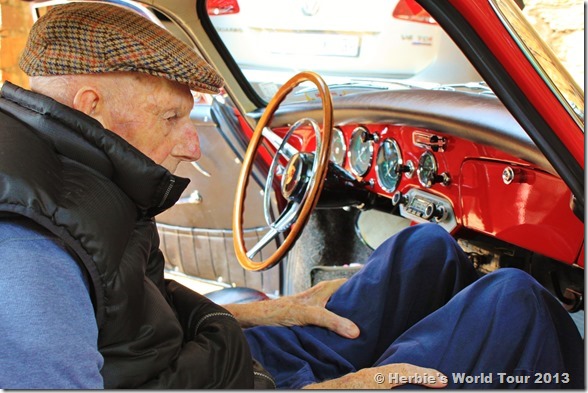 Many moons ago, Sir Al Gibson used to work on these cars, while he was in motorsports. Therefore, Clive Winterstein was so kind to take the 92 years old man for a ride. 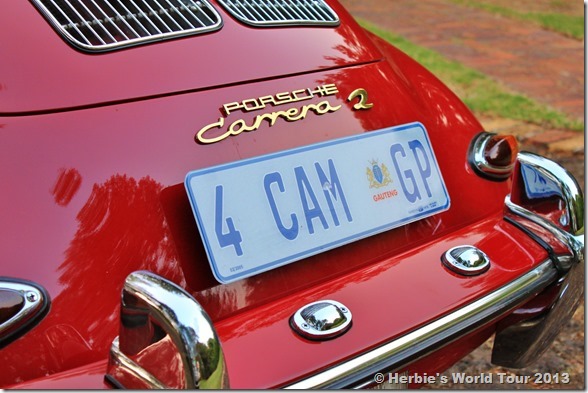 Further down you can see a Porsche Elva from 1965, on which Mr. Al Gibson worked back in the days, when he was working for the South African motorsports.

Al’s son, Alastair Gibson, was team chief mechanic of the Austrian Formula One driver, Gerhard Berger. Domi really enjoyed to listen to Alastair’s stories about that. 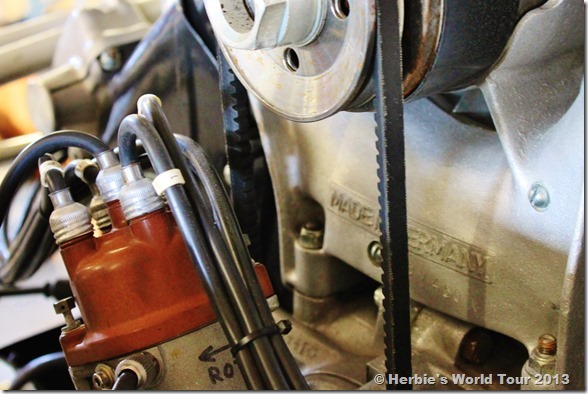 Nowadays, Alastair Gibson is an internationally distinguished artist and forerunner in carbon fiber sculpture “made of” Formula One. Find out more at “Carbon Art 45”! 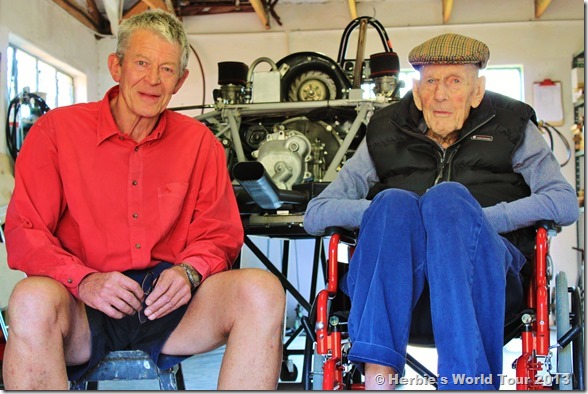 Andrew Thompson and  his idol, Al Gibson, are true experts regarding motorsport cars. Both have been working on these cars, like the Porsche Elva, ever since. 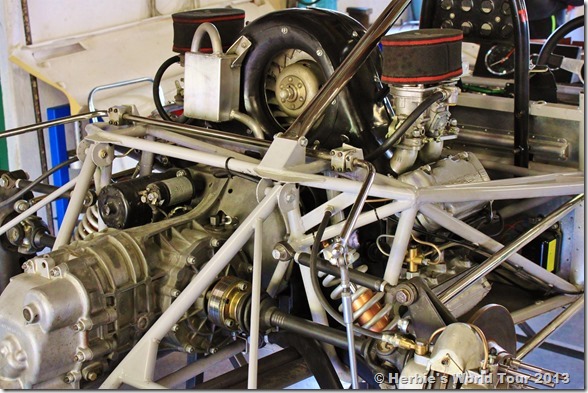