We got Herbie No. I exactly six years ago. On May 31, 2006, Leopold Katzmayer, an older gentleman from our hometown Klosterneuburg, sold the Love Bug to Domi. But at that time he had no racing stripes or even gumballs with the number “53”. After Domi found out that his “new” Beetle has the very same age and color as the original Herbie from the movies, he decided to shape his “Vee Dub” just like that. 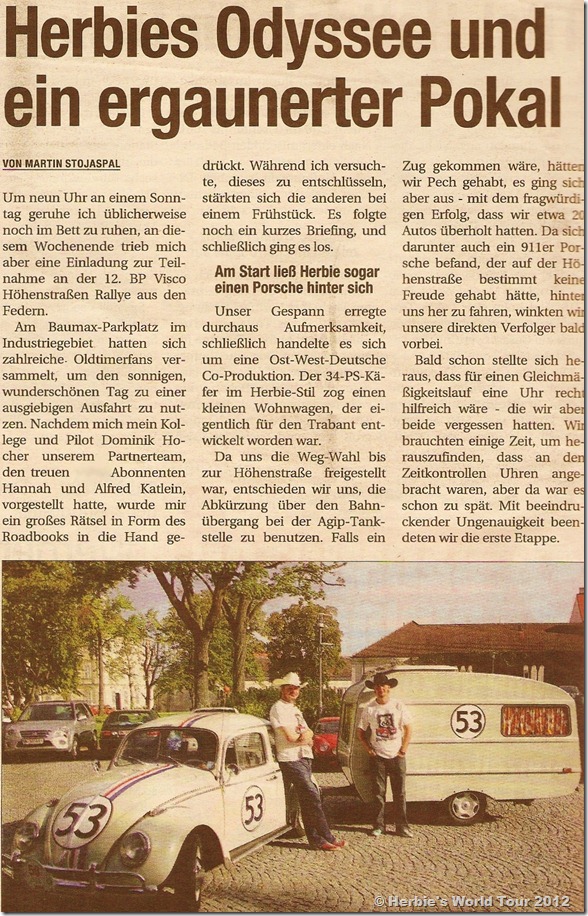 Herbie was gaining his stardom already before his transformation. In summer 2006 he won his first award, getting elected the most original as well as beautiful vehicle at the grand air-cooled Volkswagen meeting in Vienna, Austria (see picture below). Just one year later, Herbie prevailed at his very first rally he participated in (see article above). Back then, he already had his friend, “QEK Junior” the camper, in tow. 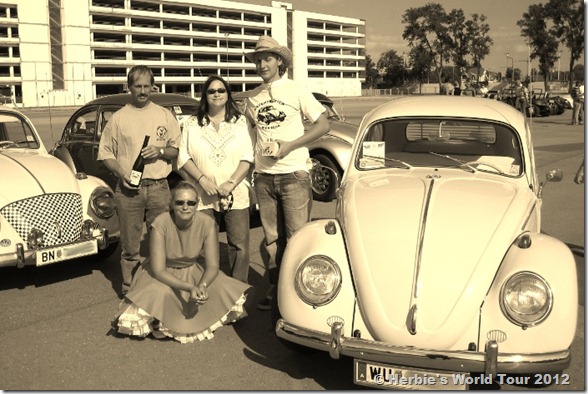 Herbie got his first registration on March 15, 1963, after he was made in Wolfsburg. 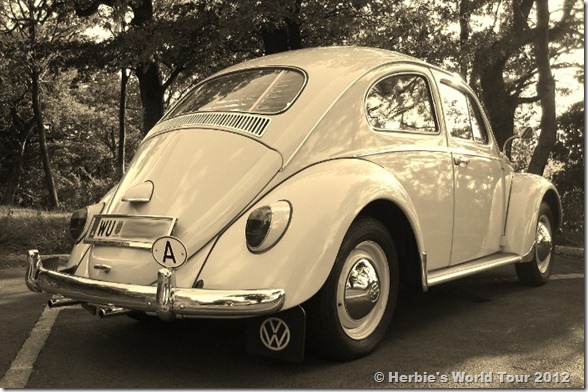 The color of Herbie is ivory (or pearl white). The international color code is “L87”. 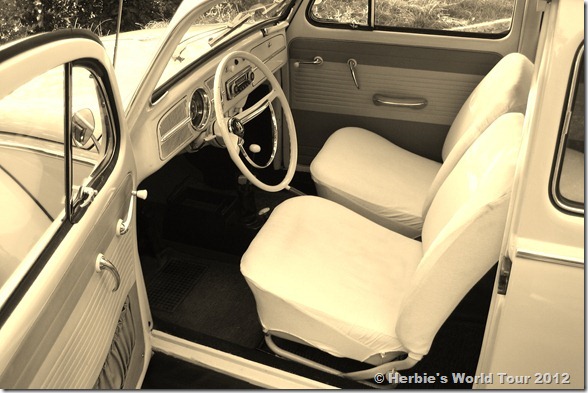 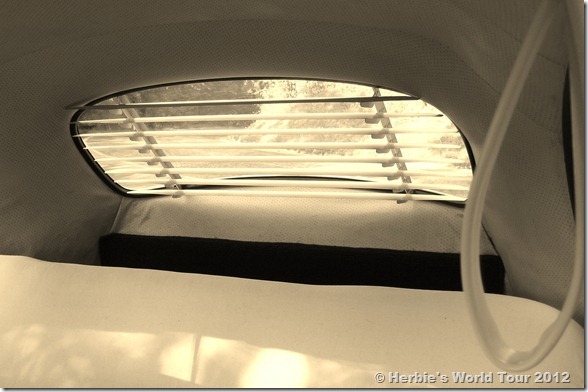 The Love Bug got an original venetian blinds jalousie by “Gradulux” from France. 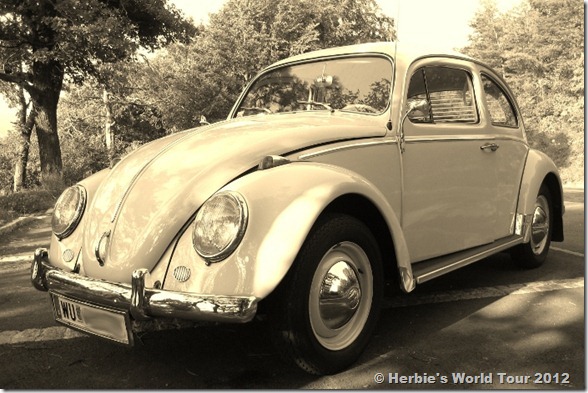 Meanwhile there is a Herbie No. II as well as another “QEK Junior” camper to pull.