The Love Bug made it! The border between Chile and Argentina levels 15,505 feet (or 4,726 meters) and its way up there is called “El Paso de San Francisco” – the toughest section of the world famous Dakar Rally. Paved roads were hard to find and the weather was windy as well as freezing cold. Oxygen was quite rare and Zainab even got a bit of an euphoria. Here are our last impressions of Chile. 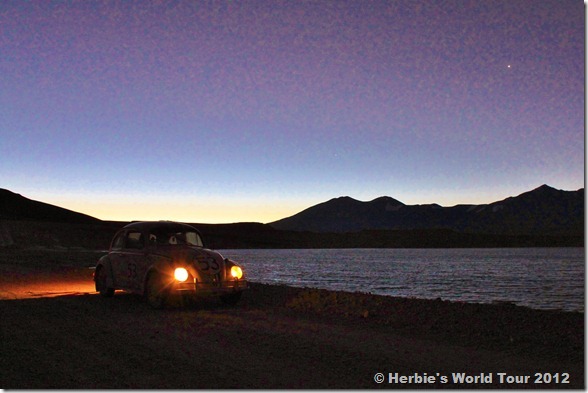 It took us hours to reach the pass, which is located between the two border posts. It was getting dark and we finally arrived at the frontier of Argentina two hours after its closure. The executives were so kind to do all the immigration formalities, even though they already had off for the day. We stopped for the night in Fiambalá. 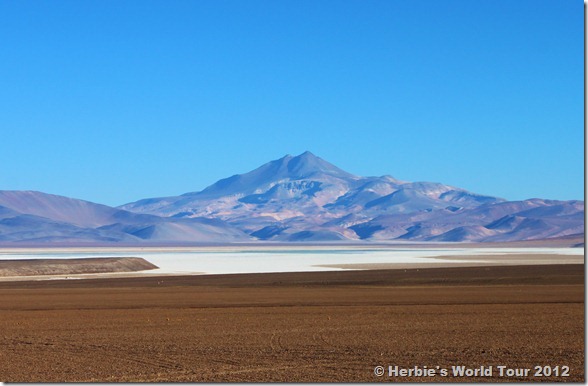 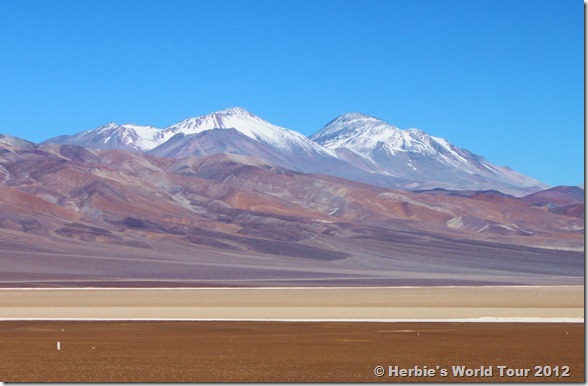 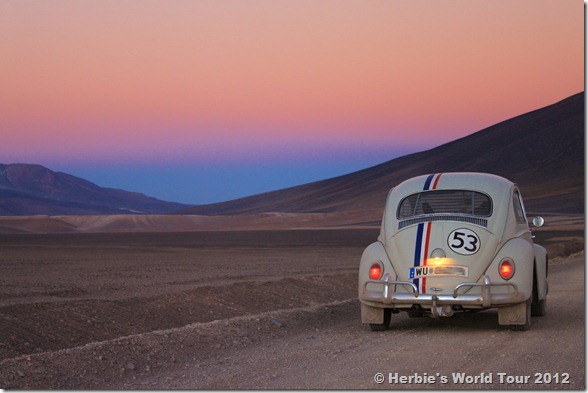