It is always hard to say good-bye, but finally we left Lima for good and followed the Pan-American Highway further south. We visited the so-called Nazca Lines near Nazca.

Our new friend and VW Bug enthusiast, Miguel Angel, escorted us out of the city.

Cops are often not as nice as this one here (see below). Corruption is a common habit.

After leaving Lima, we spent our first night in Ica. We didn’t take a shower for once. 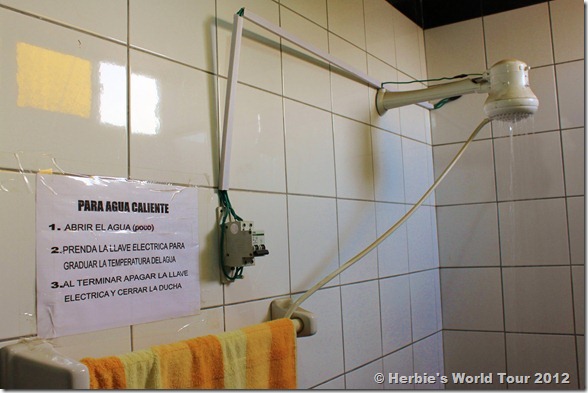 We are both adventurers, but we’re trying to avoid such showers in Latin America.

415 Volt and a lot of water are probably no good combination while getting wet.

Such “boiler showers” are pretty in vogue here in South America.

In the morning we left Ica and got to the ancient geoglyphs of Nazca. 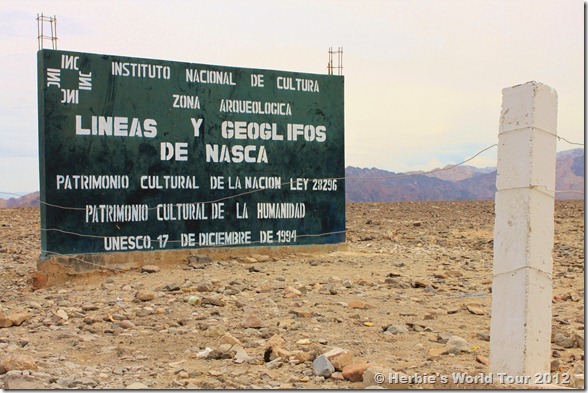 Better known as the Lines of Nazca – a UNESCO World Heritage Site since 1994.

The Nazca Lines were created by the Nazca culture between 400 and 650 AD.

Maria Reiche, a German archaeologist studied the Lines of Nazca for decades. 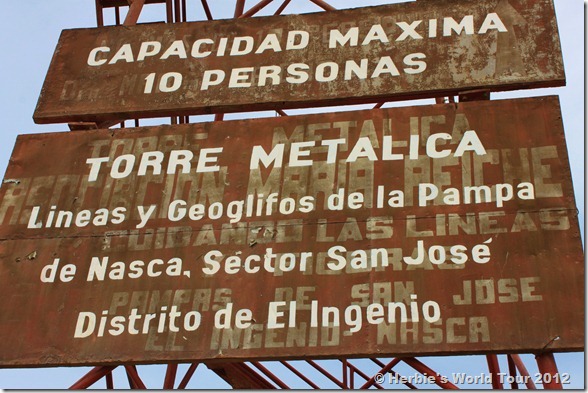 During her field studies she was driving a Volkswagen T1 and a split-window Bug.

The Nazca Desert was Maria Reiche’s life. She spent almost every moment outside.

Maria Reiche also sponsored the tower these pictures were taken from. 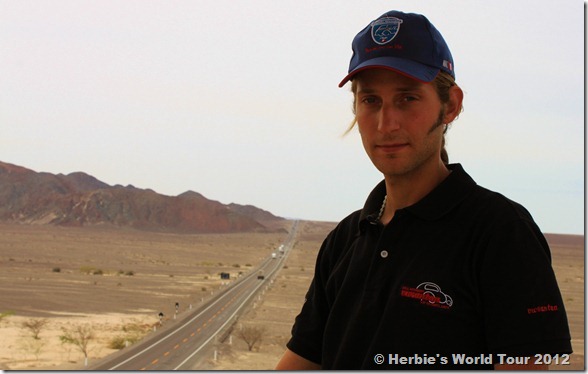 In her later years, Maria Reiche had to use a wheelchair and she also lost her sight. 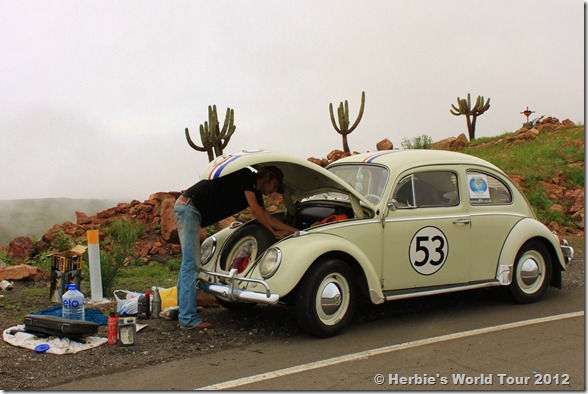 She died of ovarian cancer in 1998 and was buried near Nazca.

9 thoughts on “Walk The Line”